Over the weekend I was playing around with the Ordnance Survey’s new Zoomstack and it is very nice. But I really wanted to see what it looked like in GeoServer with Charley Glynn’s nice SLDs, but then I would need to take each table in PostGIS and add it to GeoServer and add the SLD. There are 21 distinct layers (which is much better than the old days when you needed 100s of layers to cover the whole stack) but was still a little annoying for what is a simple task I do repeatedly.

So ignoring XKCD’s advice I decided that a tool to automate this was needed. So I now have a new project based on GeoTools and GeoServer Manager. The current version works nicely for me and my current problem, if your database user isn’t called ian it may work less well for you!

For those of you in the UK who haven’t played with the Open Zoomstack in GeoServer yet here are some images. 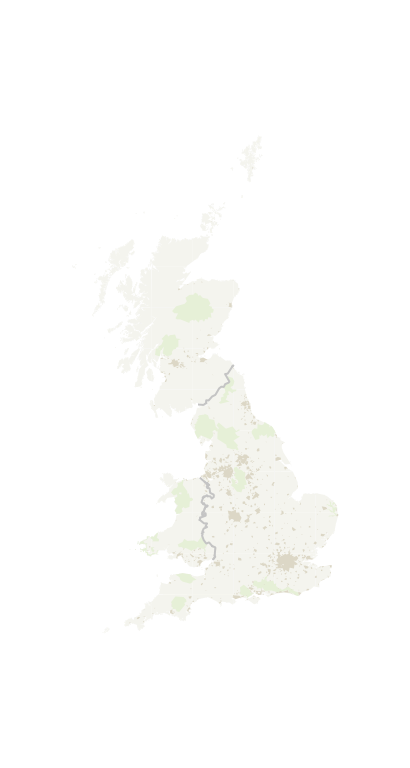 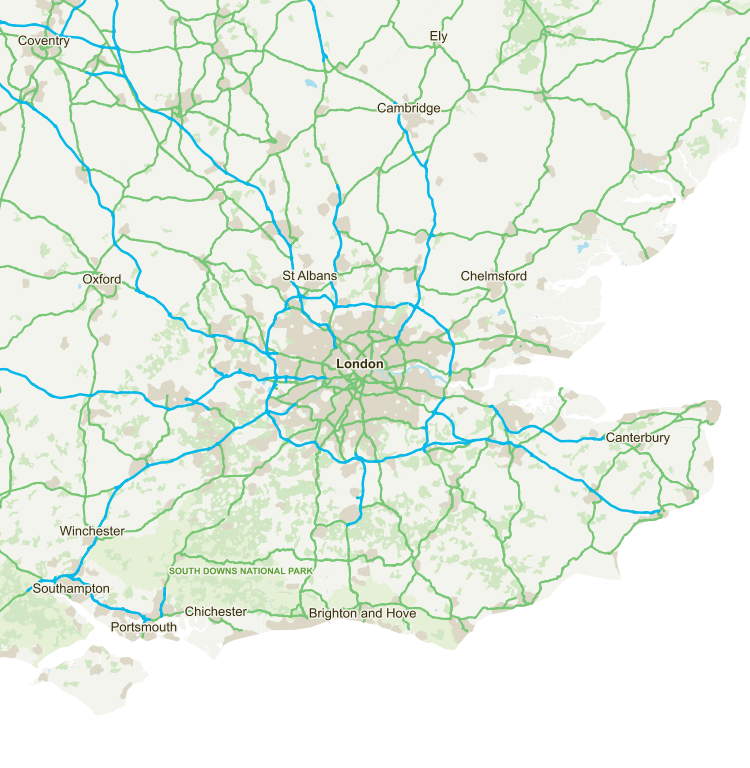 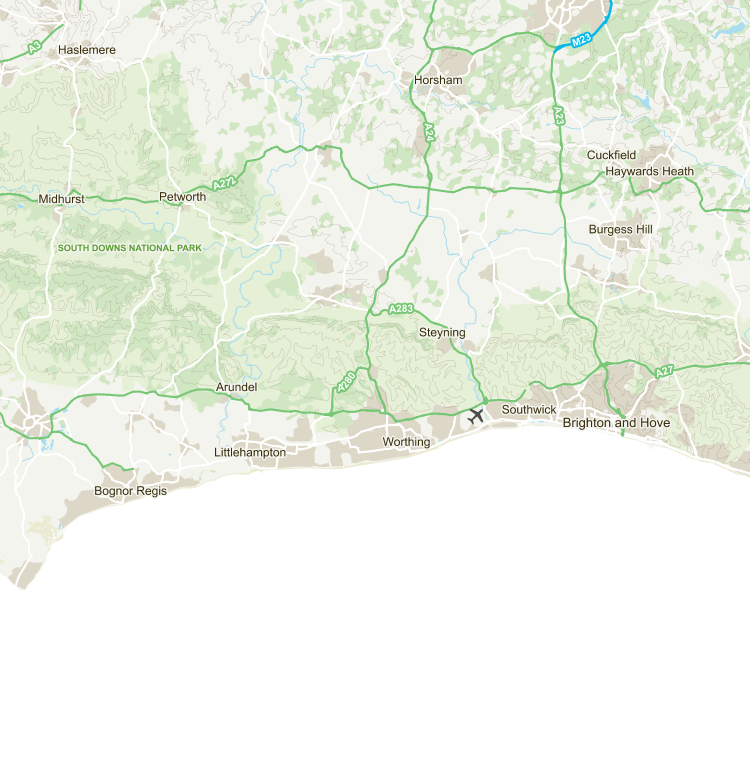 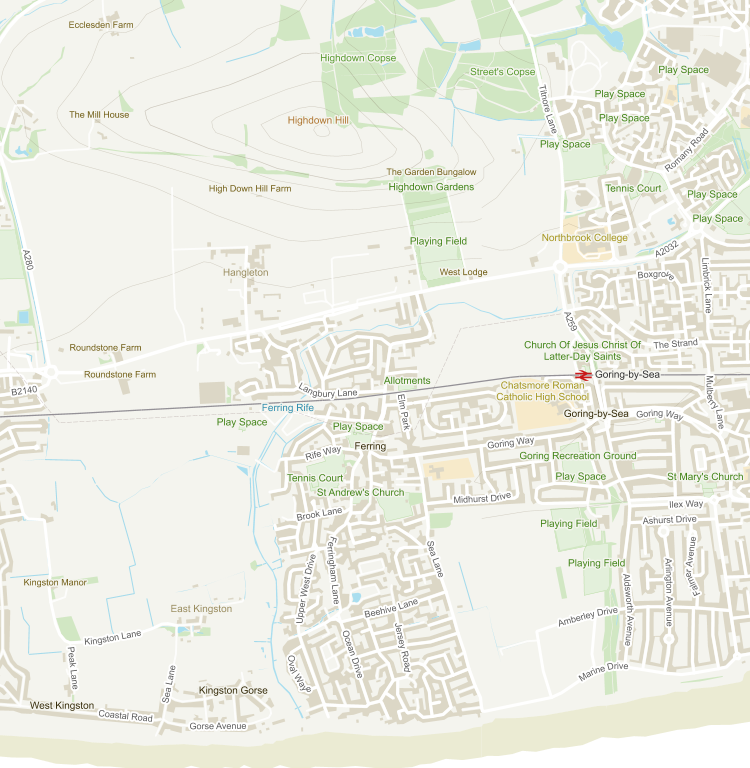